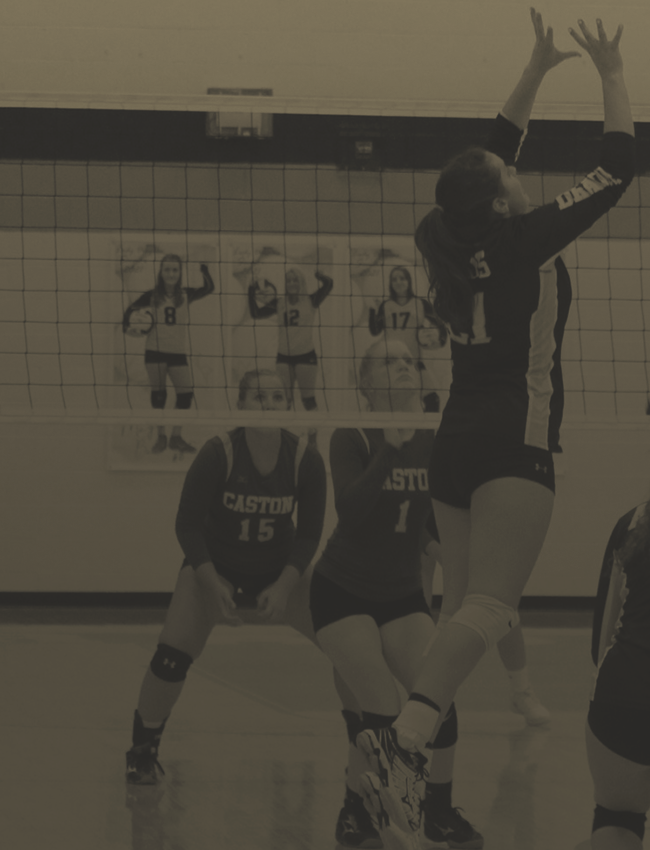 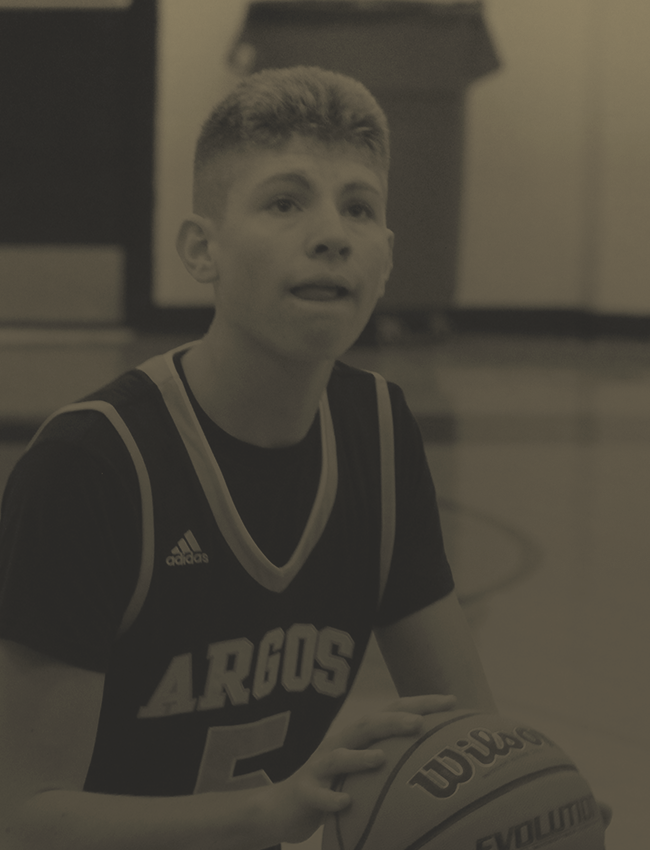 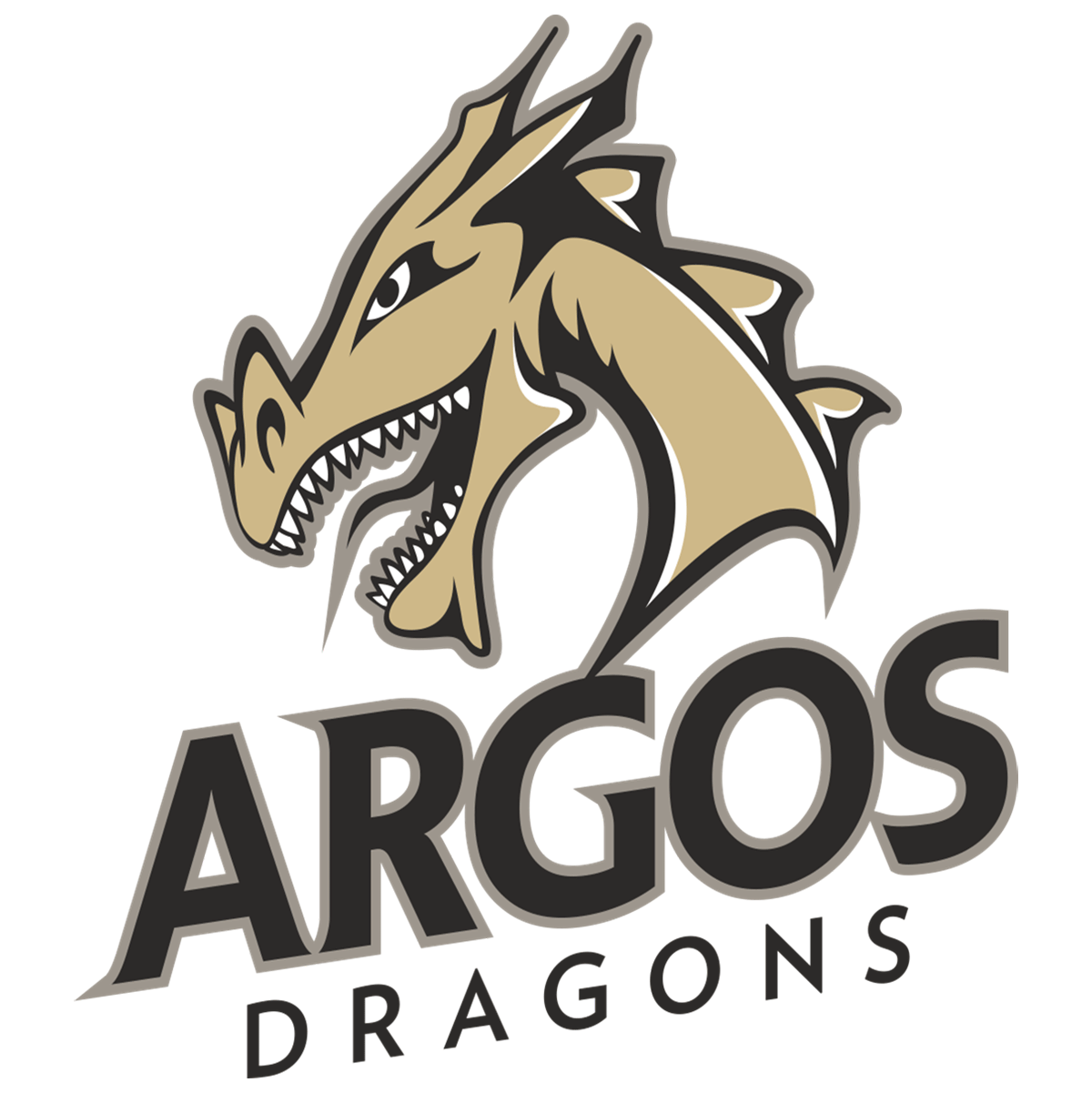 There was plenty of action on the basepaths as Argos Dragons collected 14 hits and Culver Community had five.
Argos Dragons Varsity got things moving in the first inning, when Kara Sabanski singled on a 1-2 count, scoring one run.
Argos Dragons put up six runs in the seventh inning. Allison Zahm, Carleigh Miller, Kadyn Baughman, and Kendra Burkholder each drove in runs during the inning.
Zahm got the win for Argos Dragons. The fireballer allowed five hits and seven runs over seven innings, striking out six.